is a designer, researcher and consultant, focusing on sustainable solutions, systems and transformative changes both online and offline.
About me
Project
Category
Year
Location
Welcome on Board!
CategoryWorkshops
Year2020
LocationÚstí n. L.

The experimental symposium-cruise held near a non-navigable section of the river Labe. The project emphasised the potentials of communication and infrastructure in a fluid environment. Various guest researchers were invited to play a key role in expanding our imagination about both local and more complex problems. A video documentary of the symposium was captured on an iPhone by Vojtěch Petřina and Petr Michal.\nCrew: Dílna u Pavouka (Adéla Bierbaumer, Marek Fanta), StonyTellers (Jana Mikle and Tania Nikkulina), Martina Johnová, Magdaléna Gurská, Jan Hrubeš. The project was consulted with Roman Novotný. 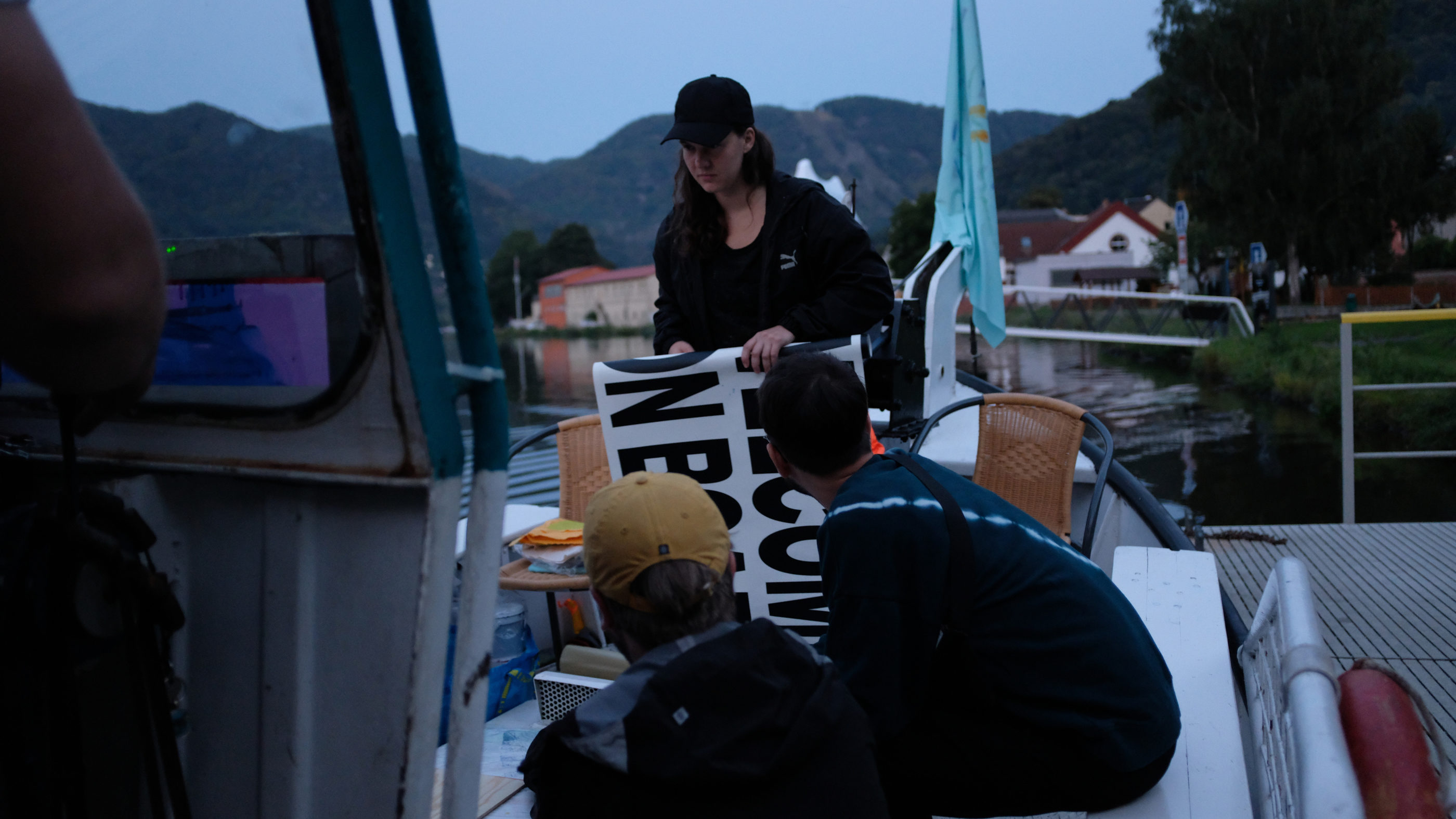 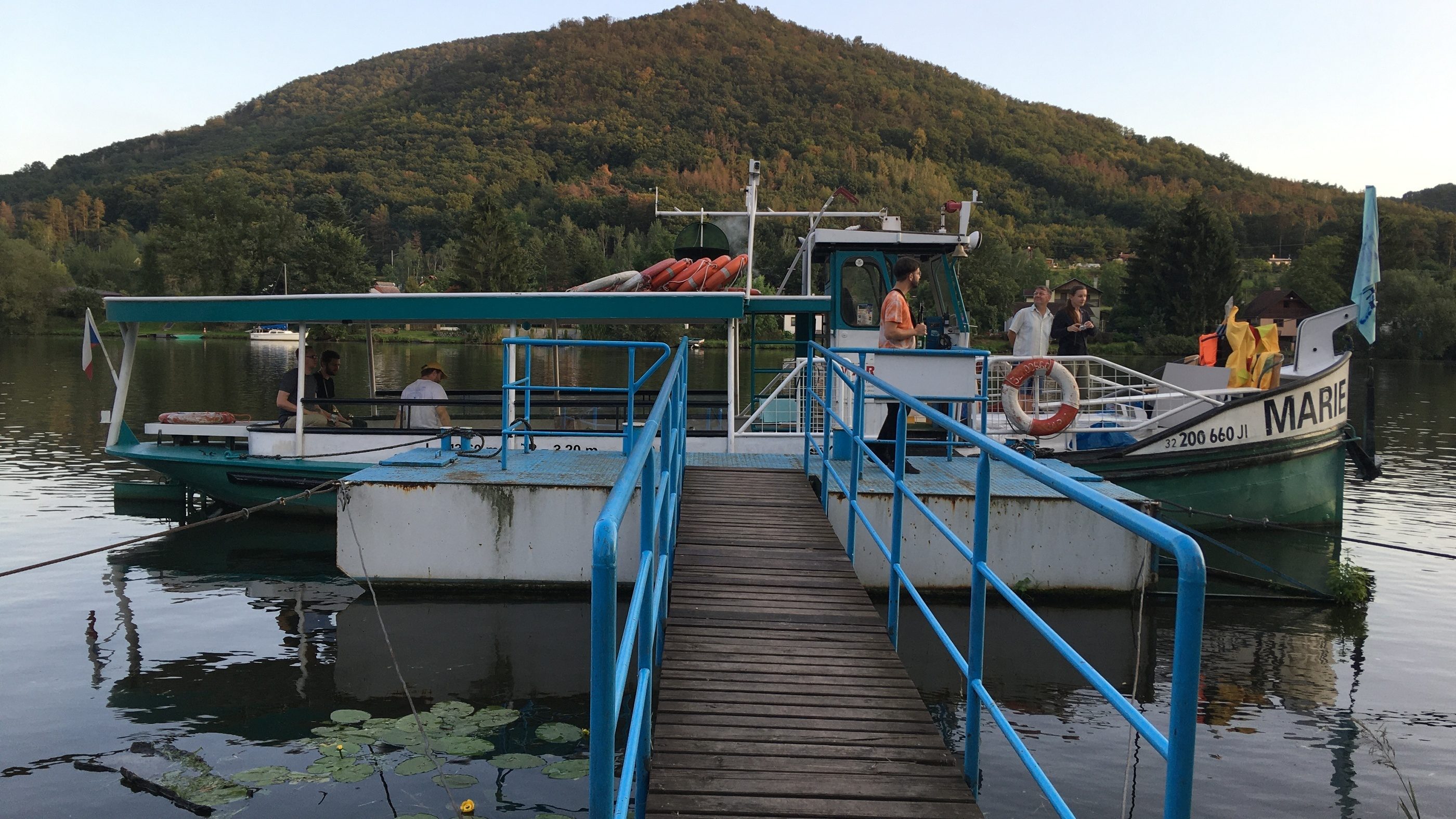 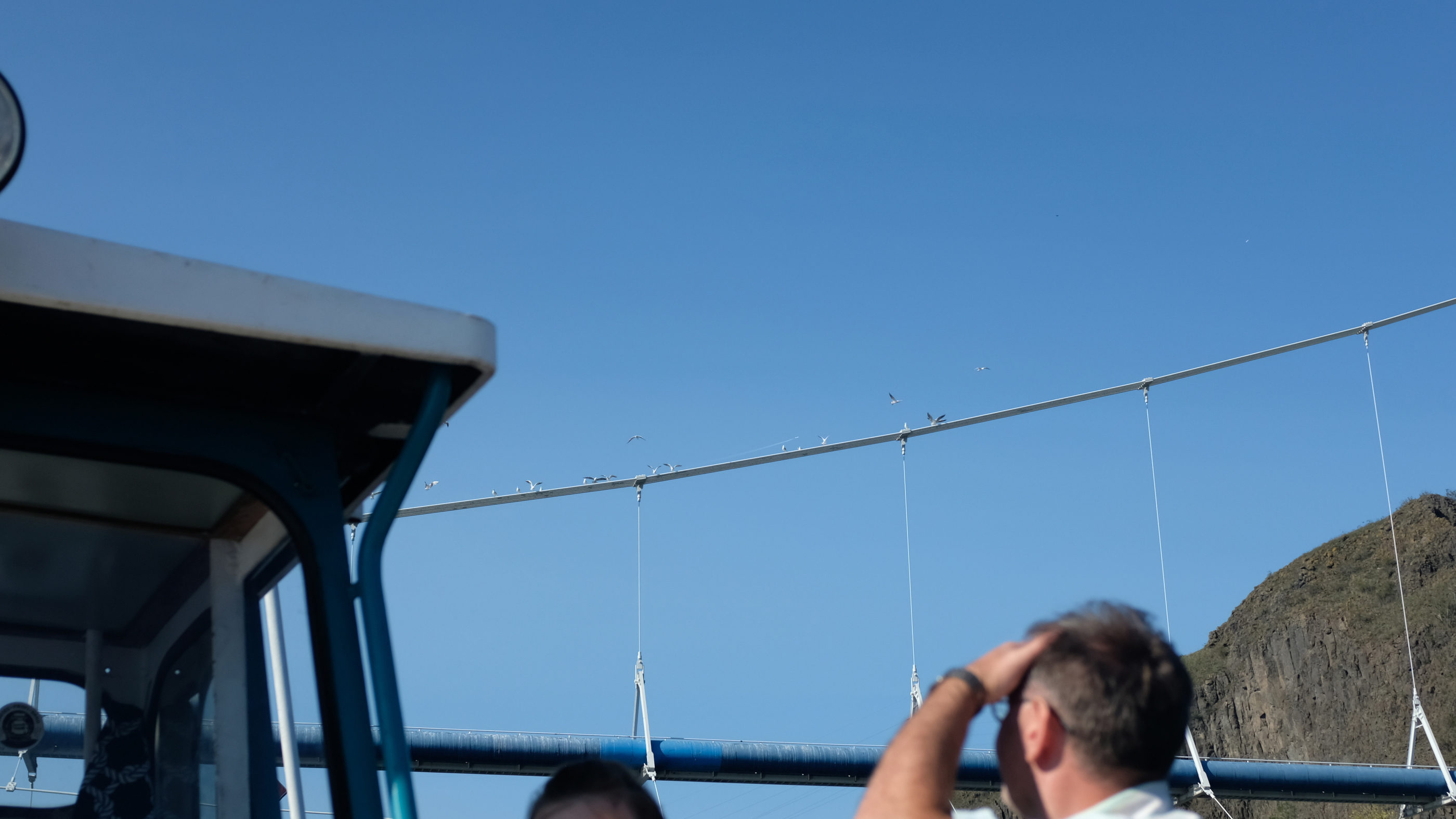 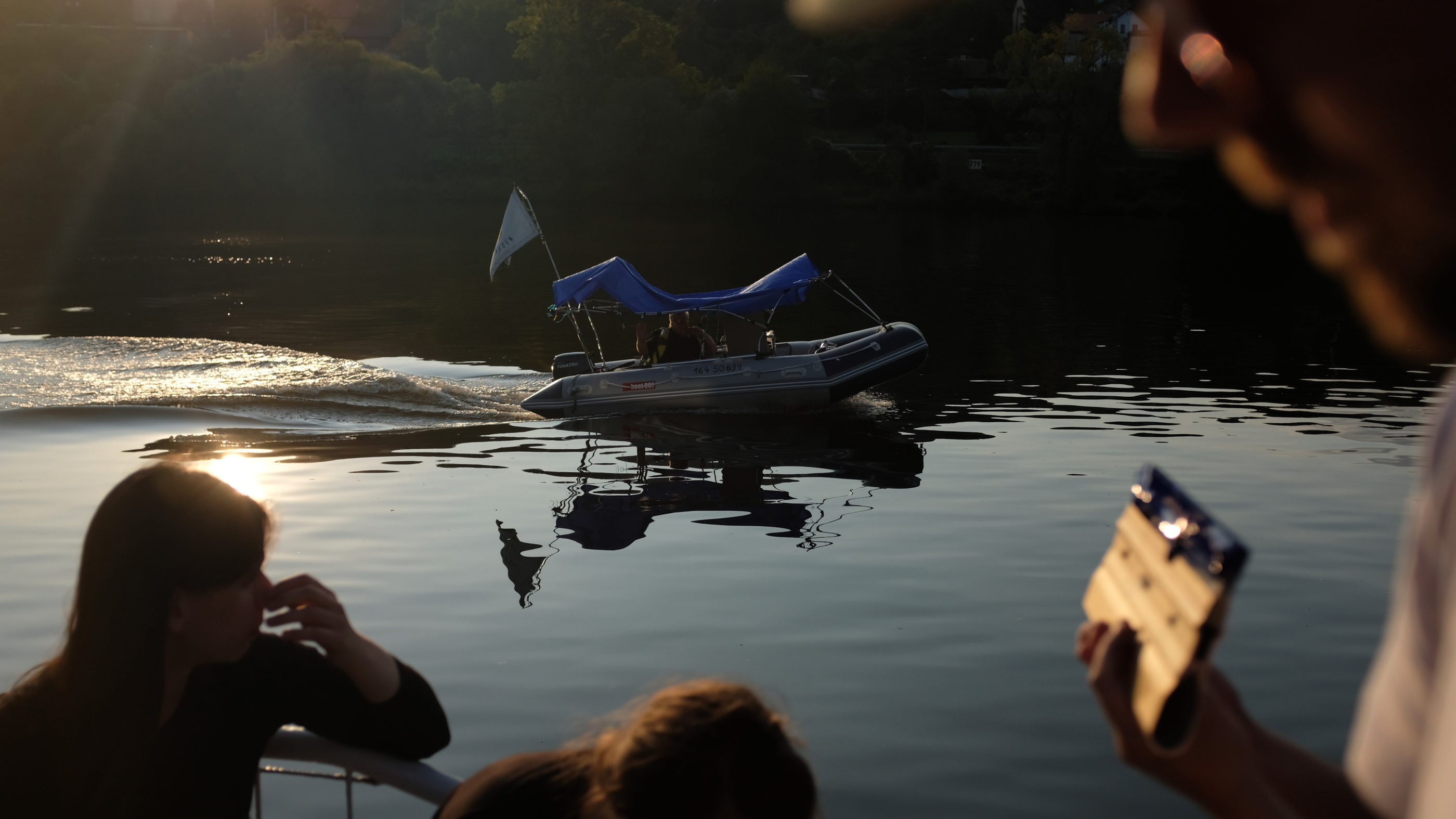 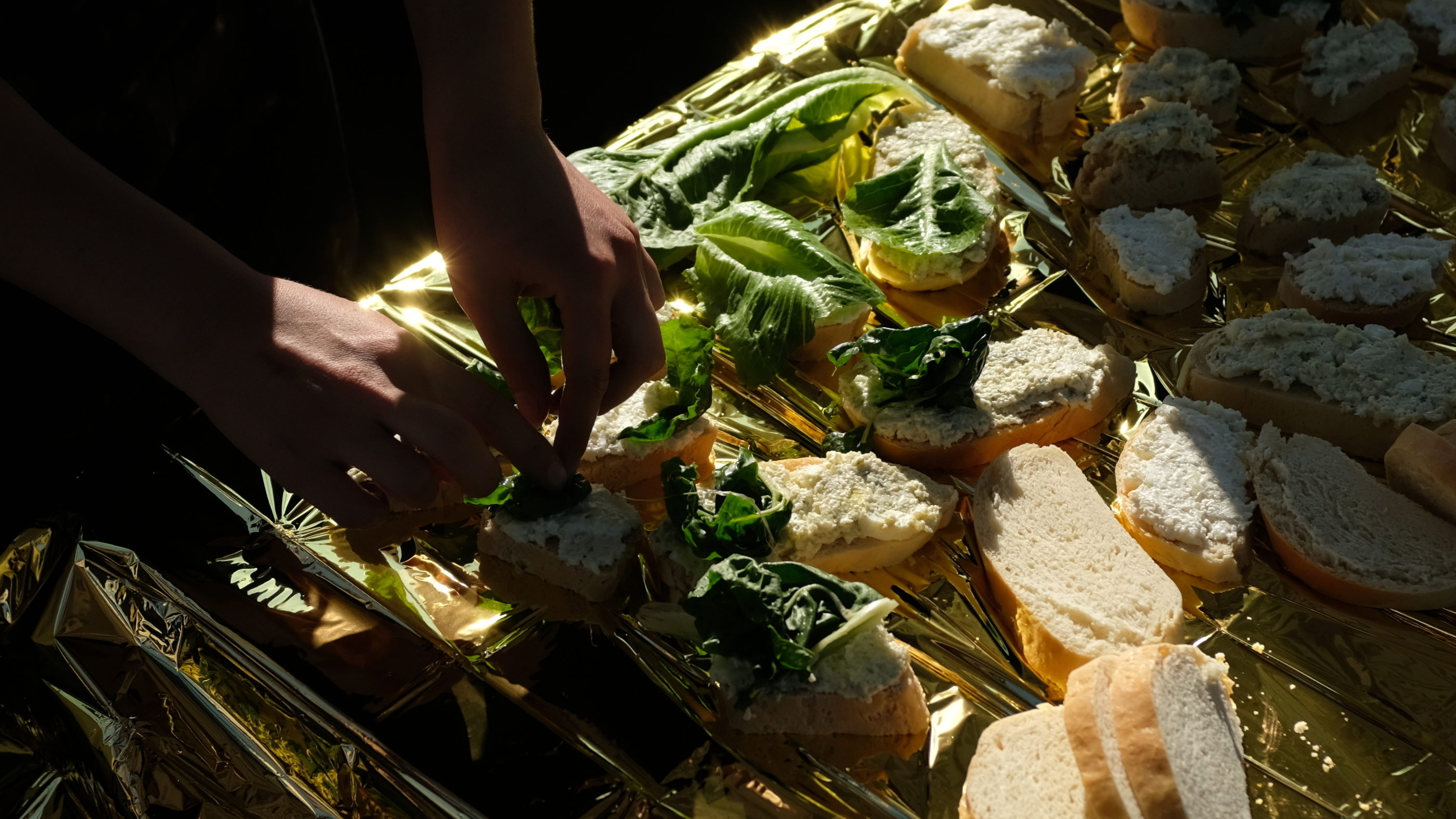 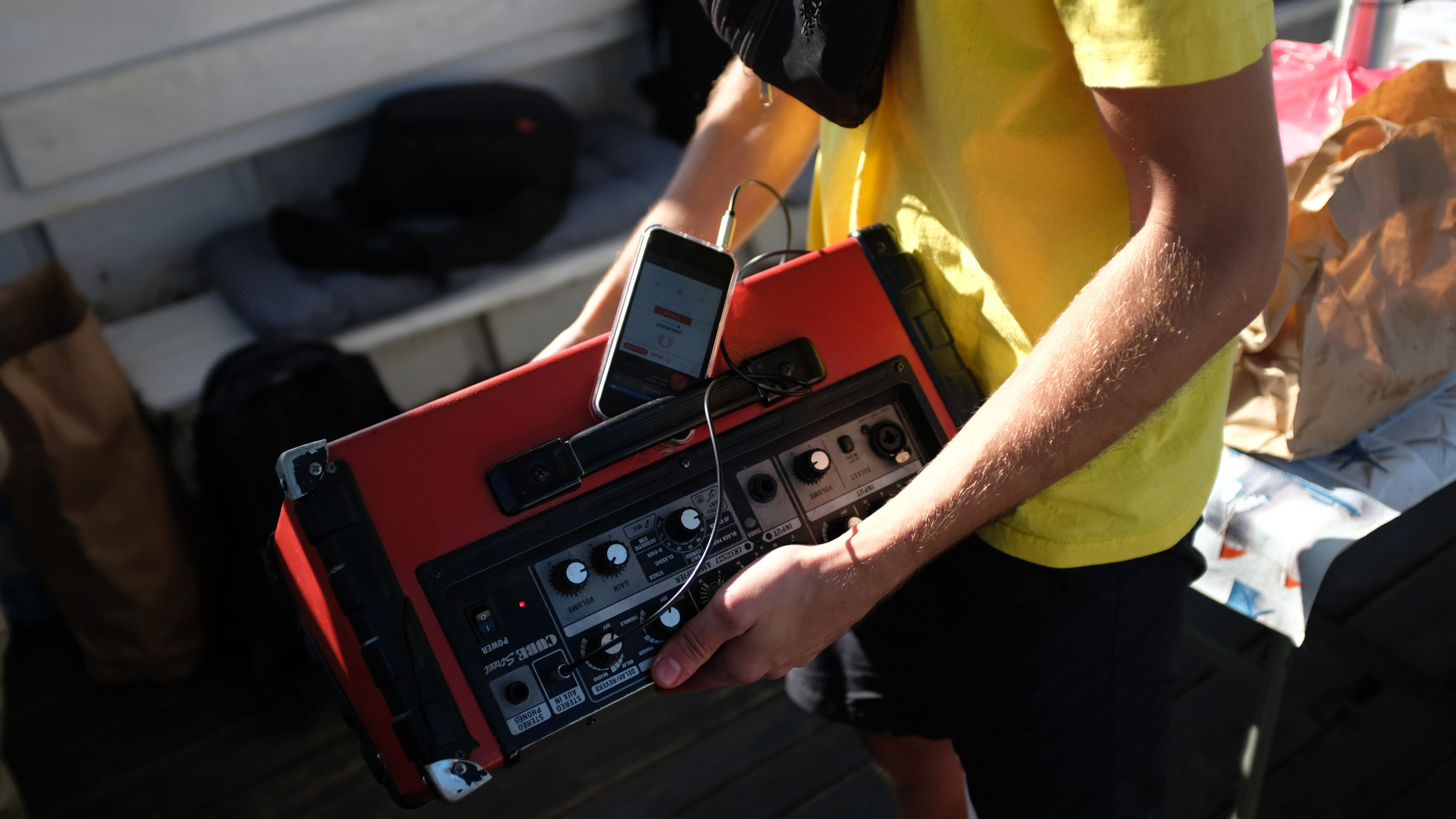 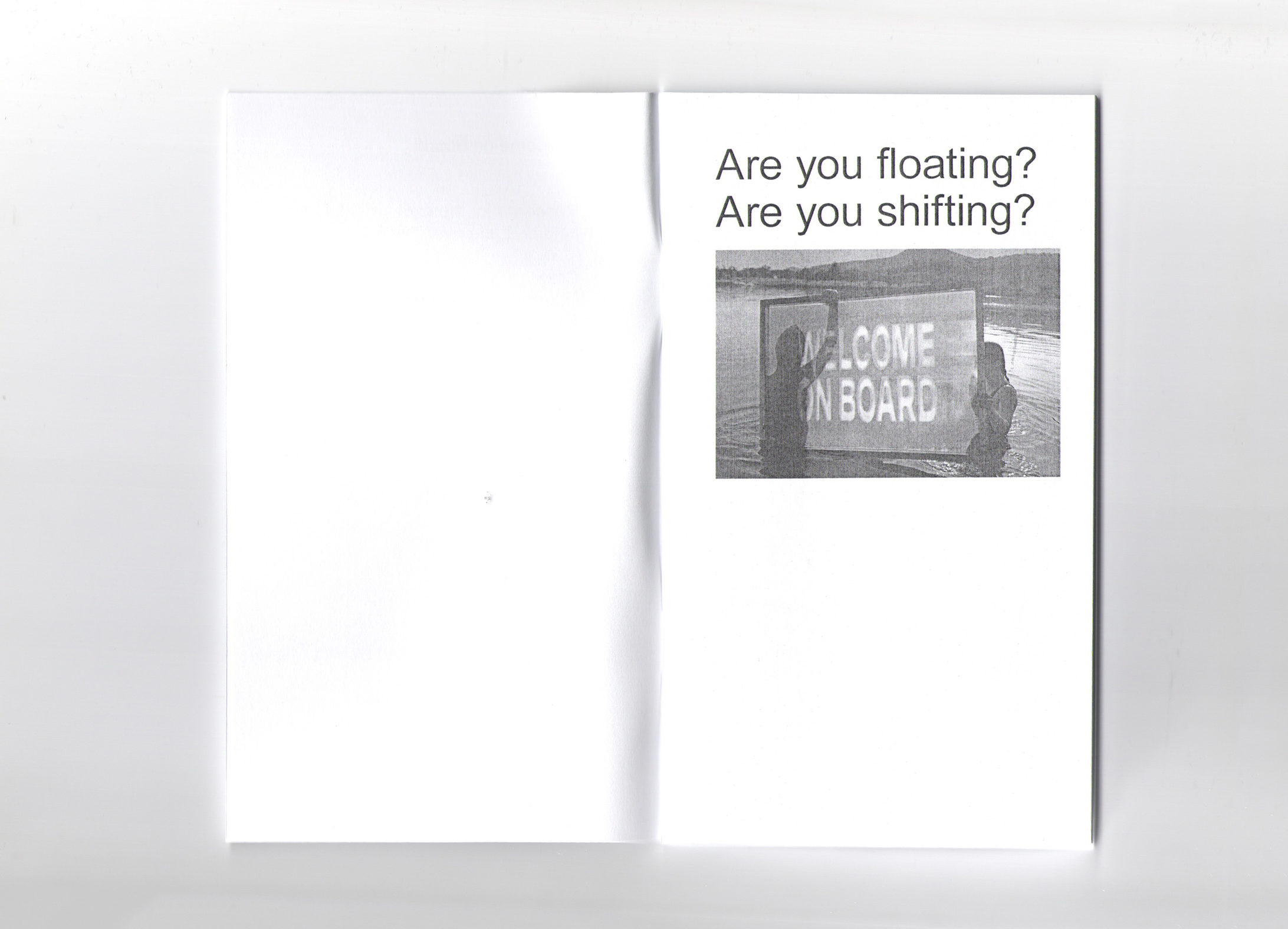 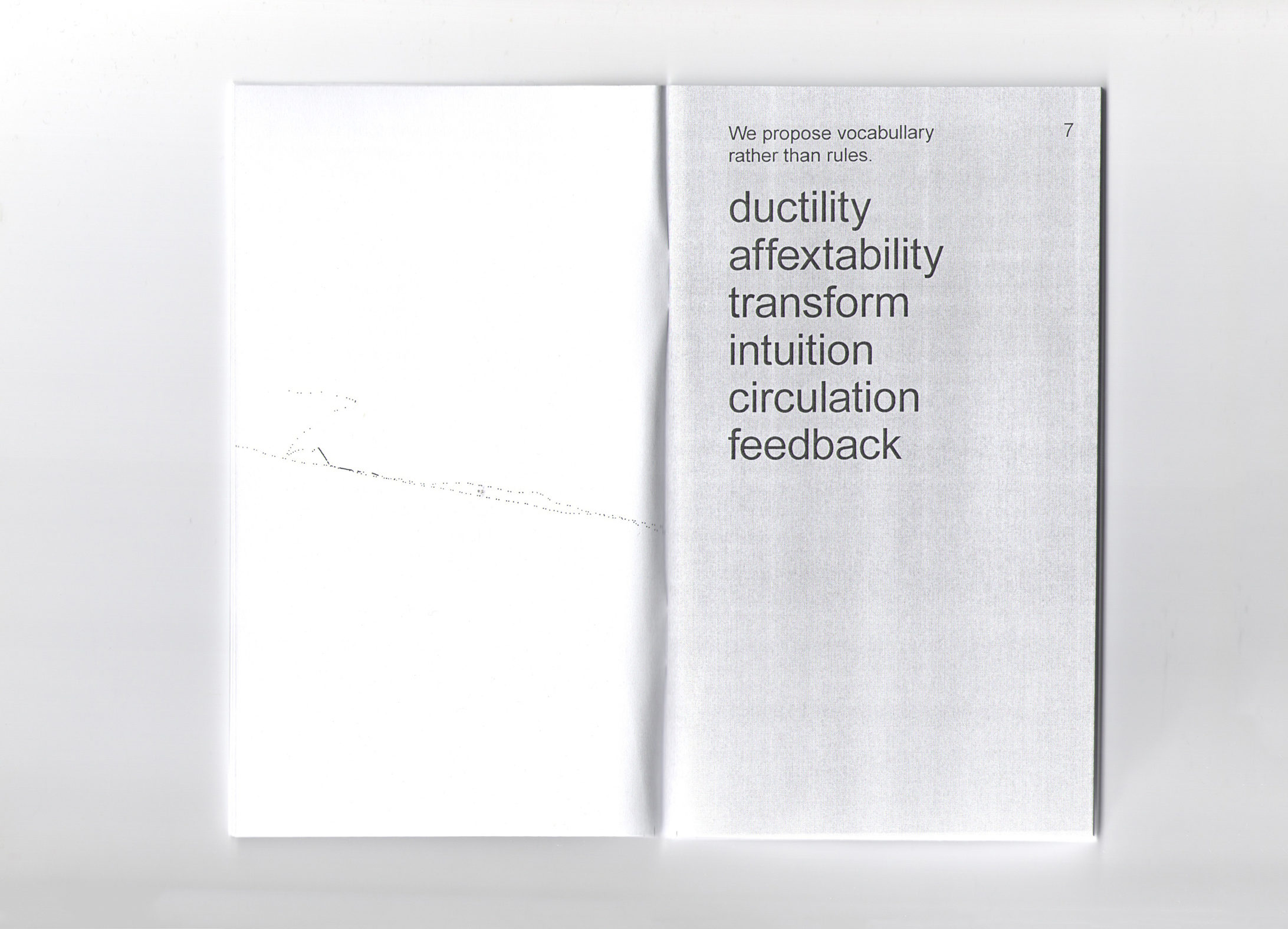 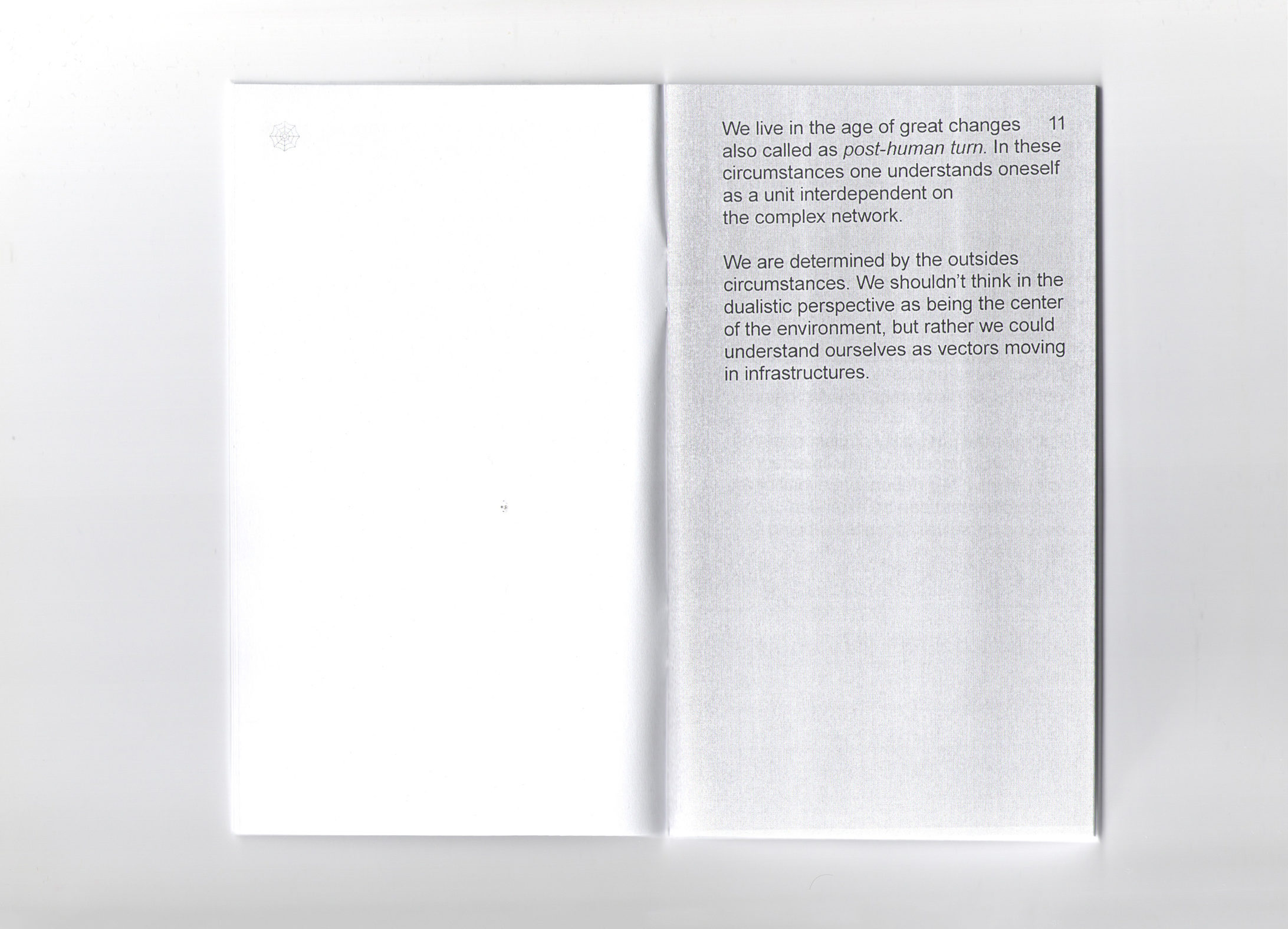 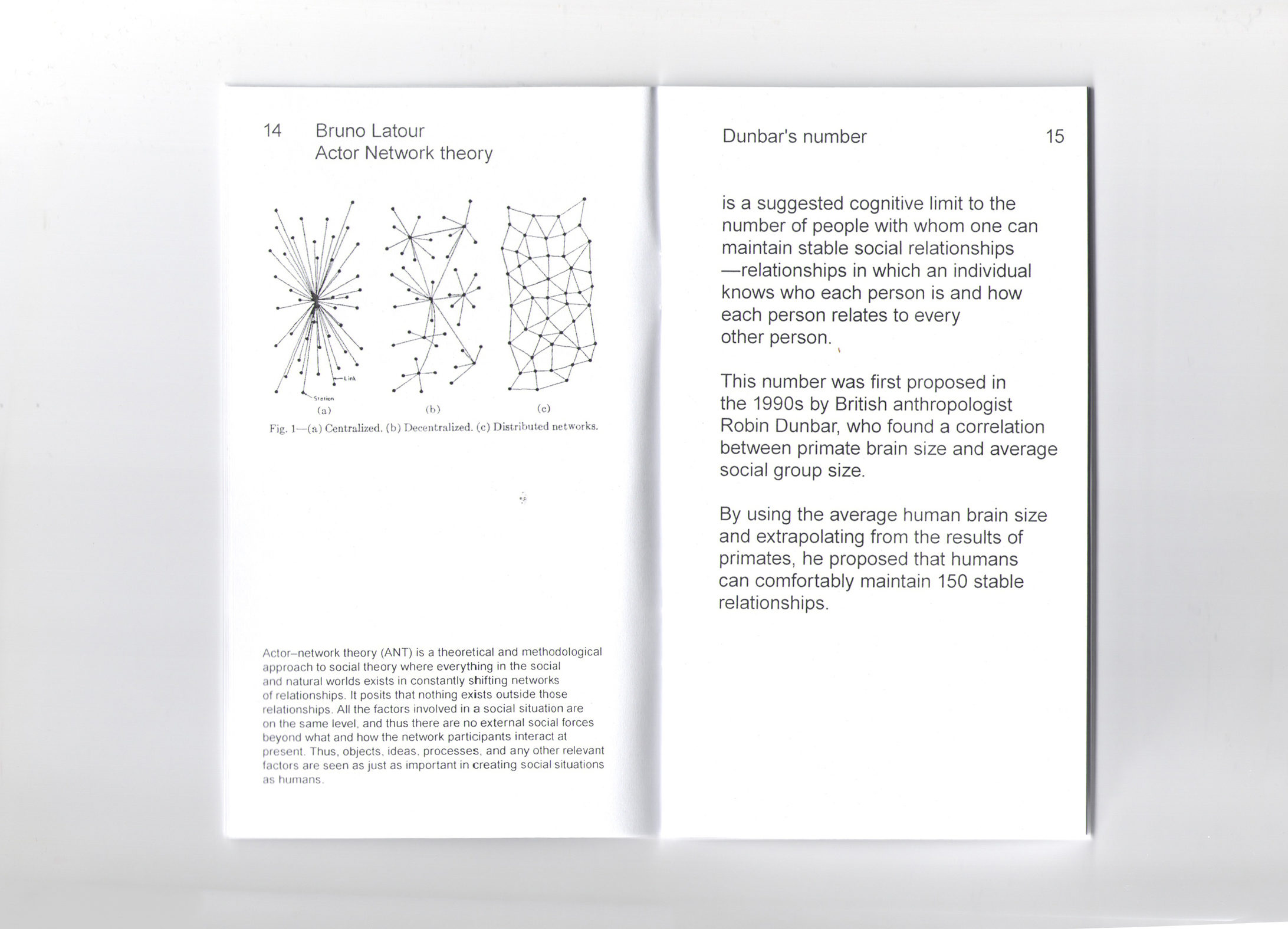 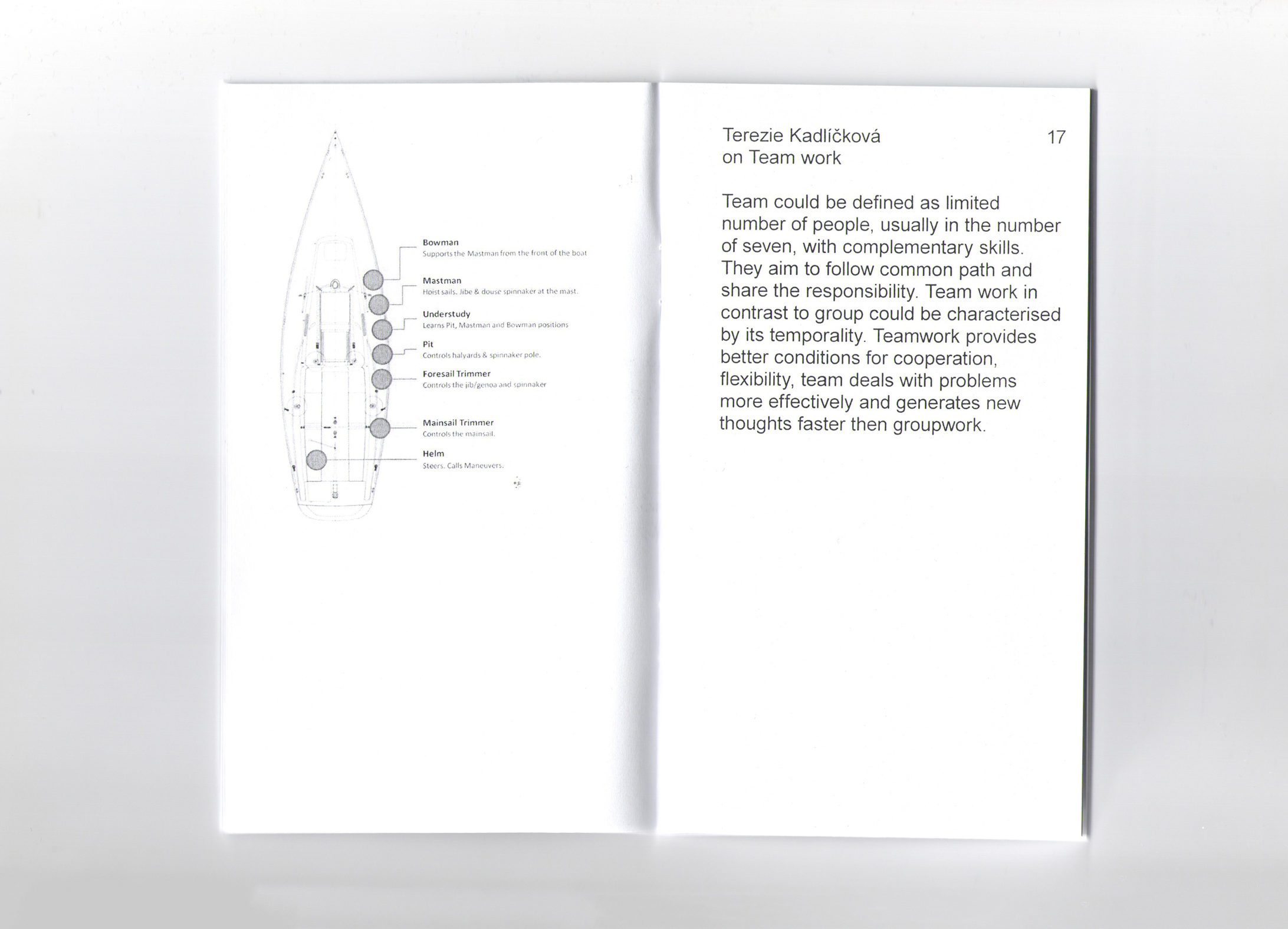 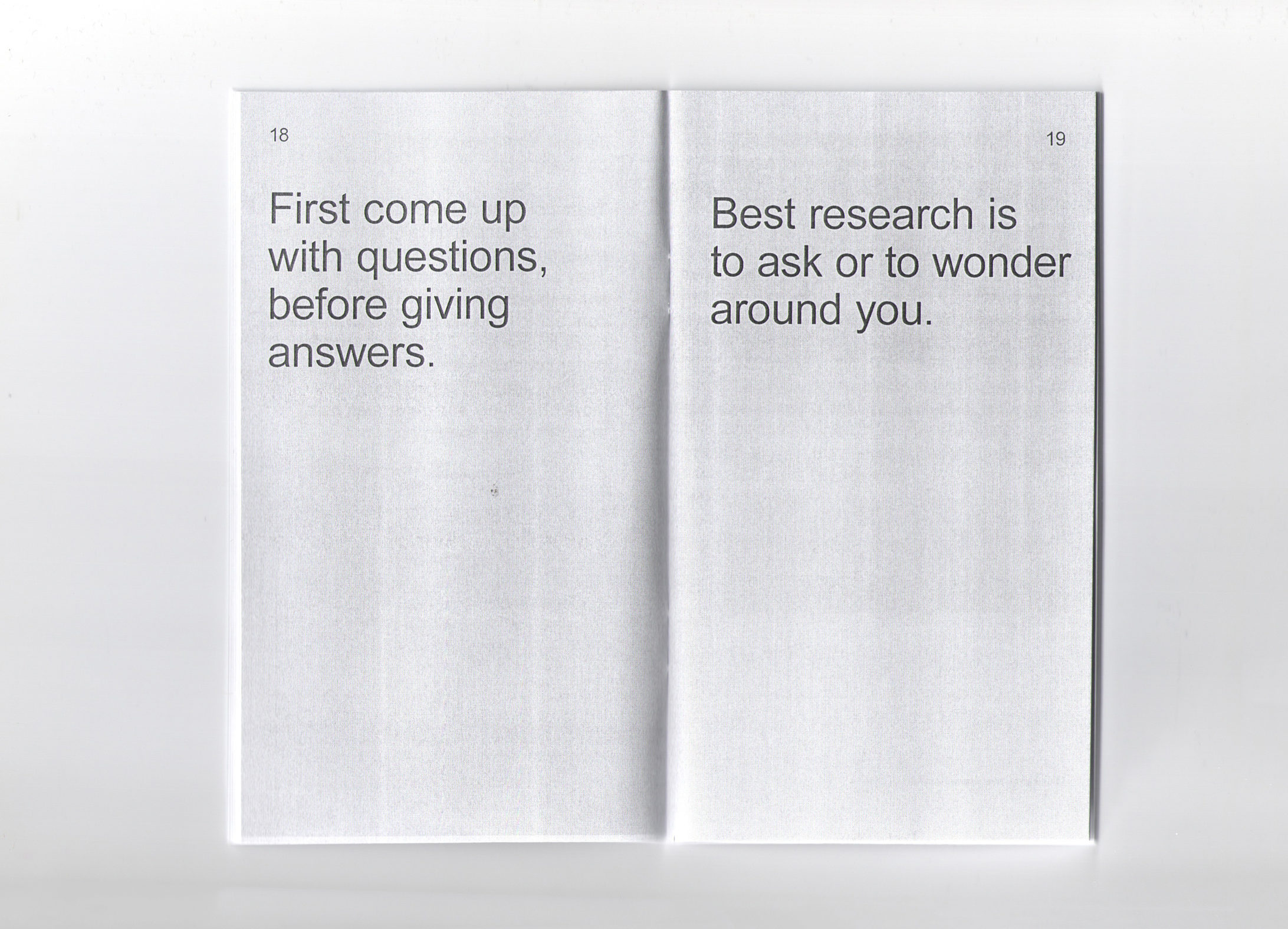 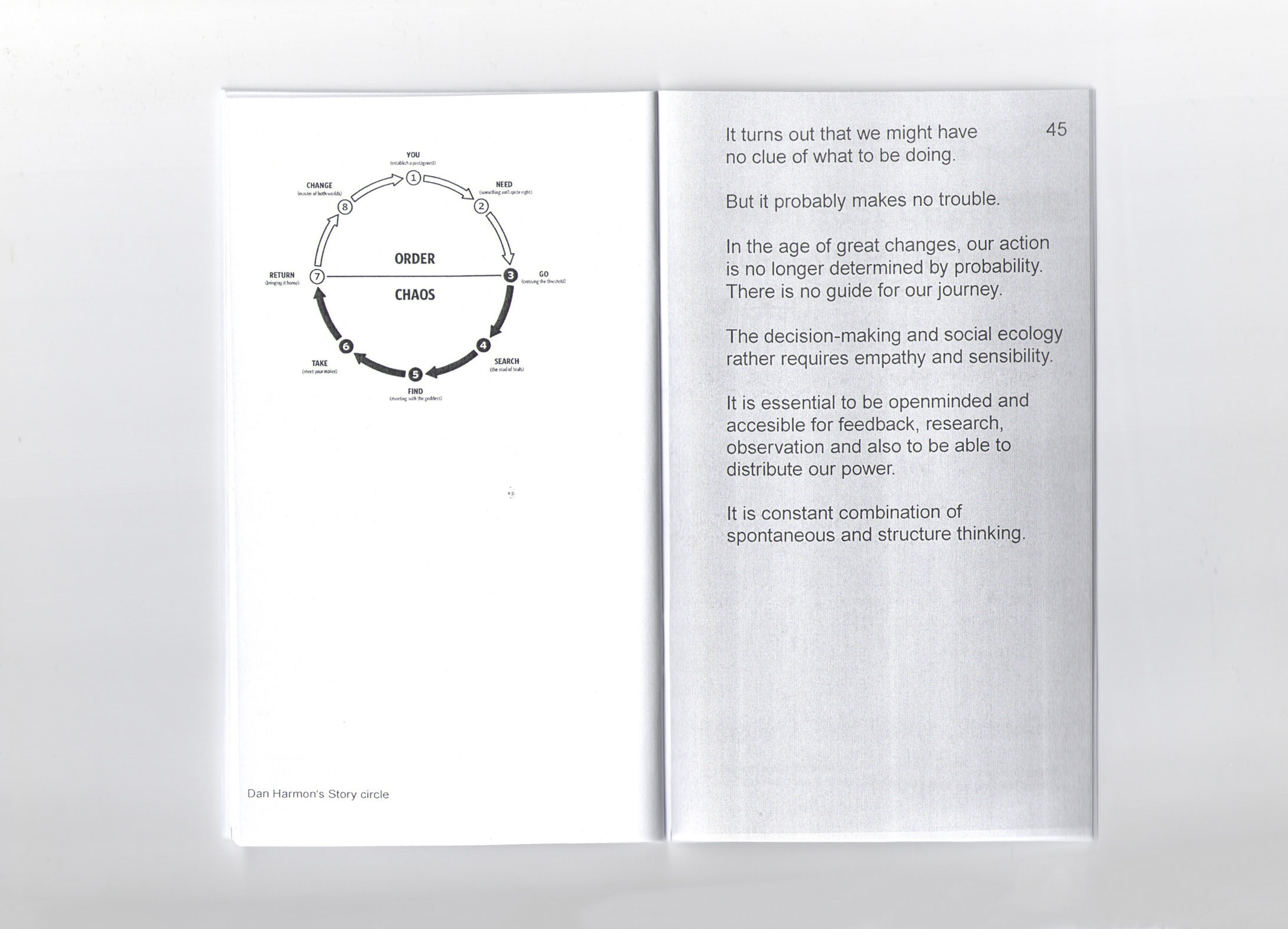 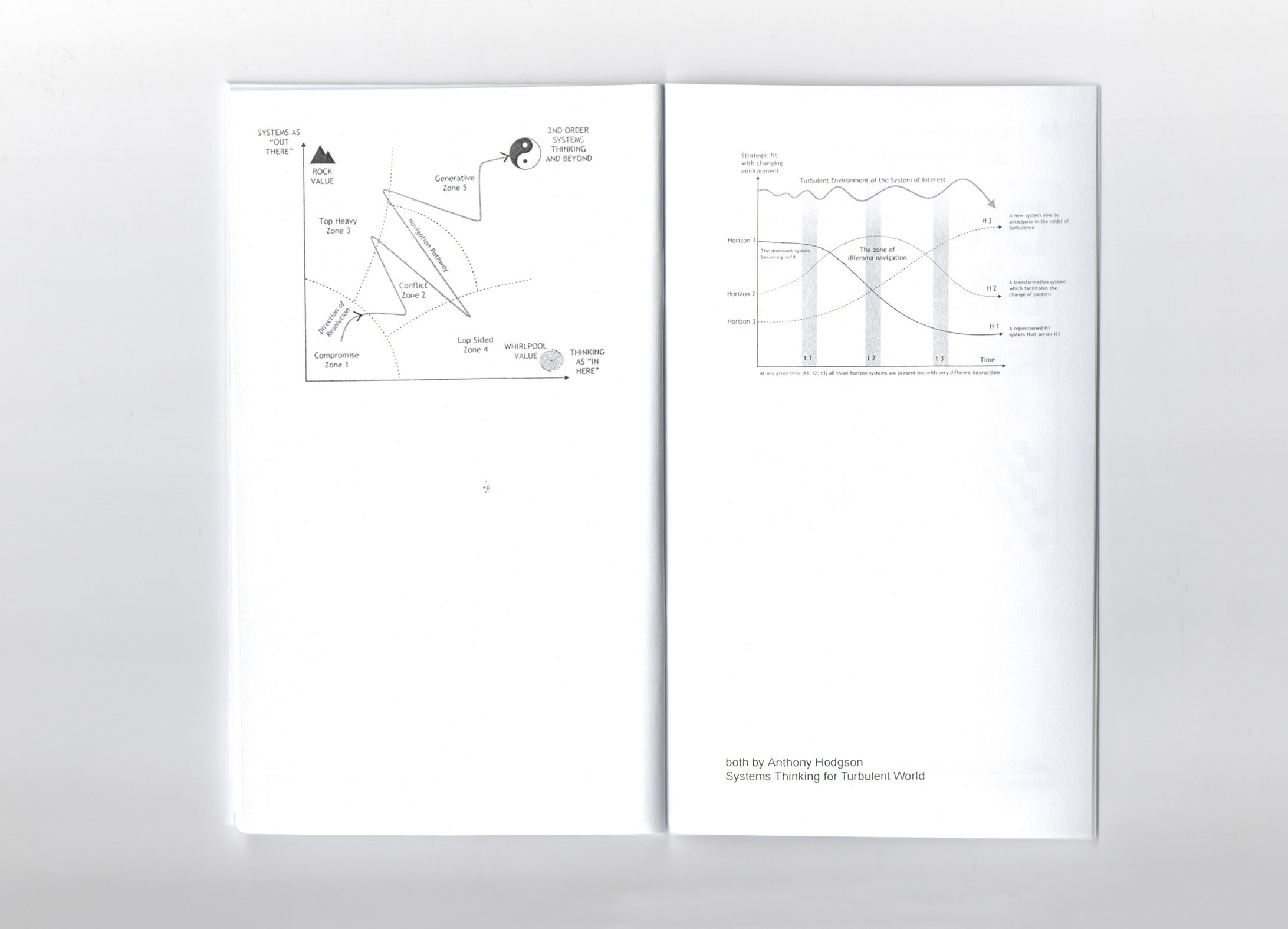 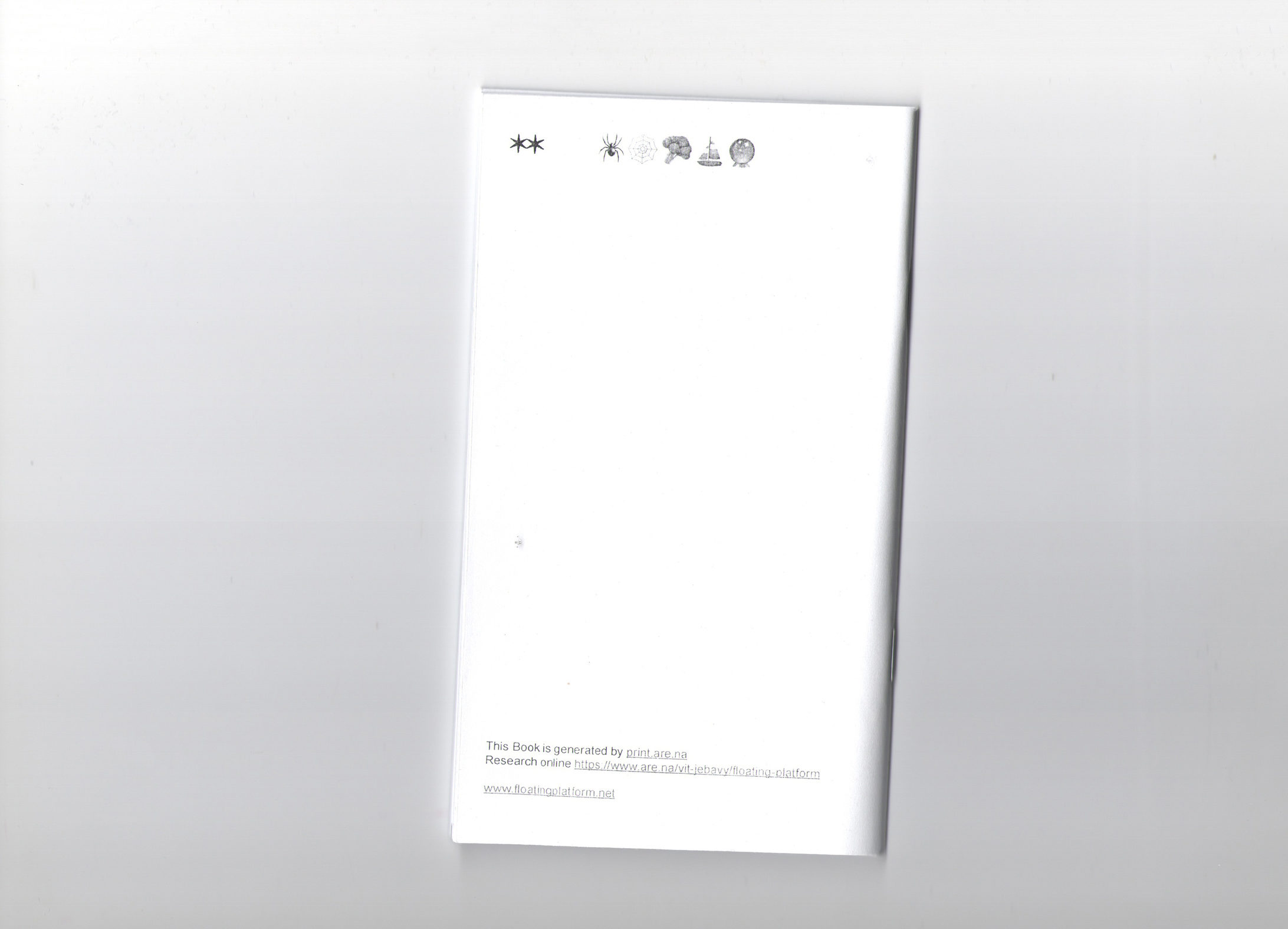 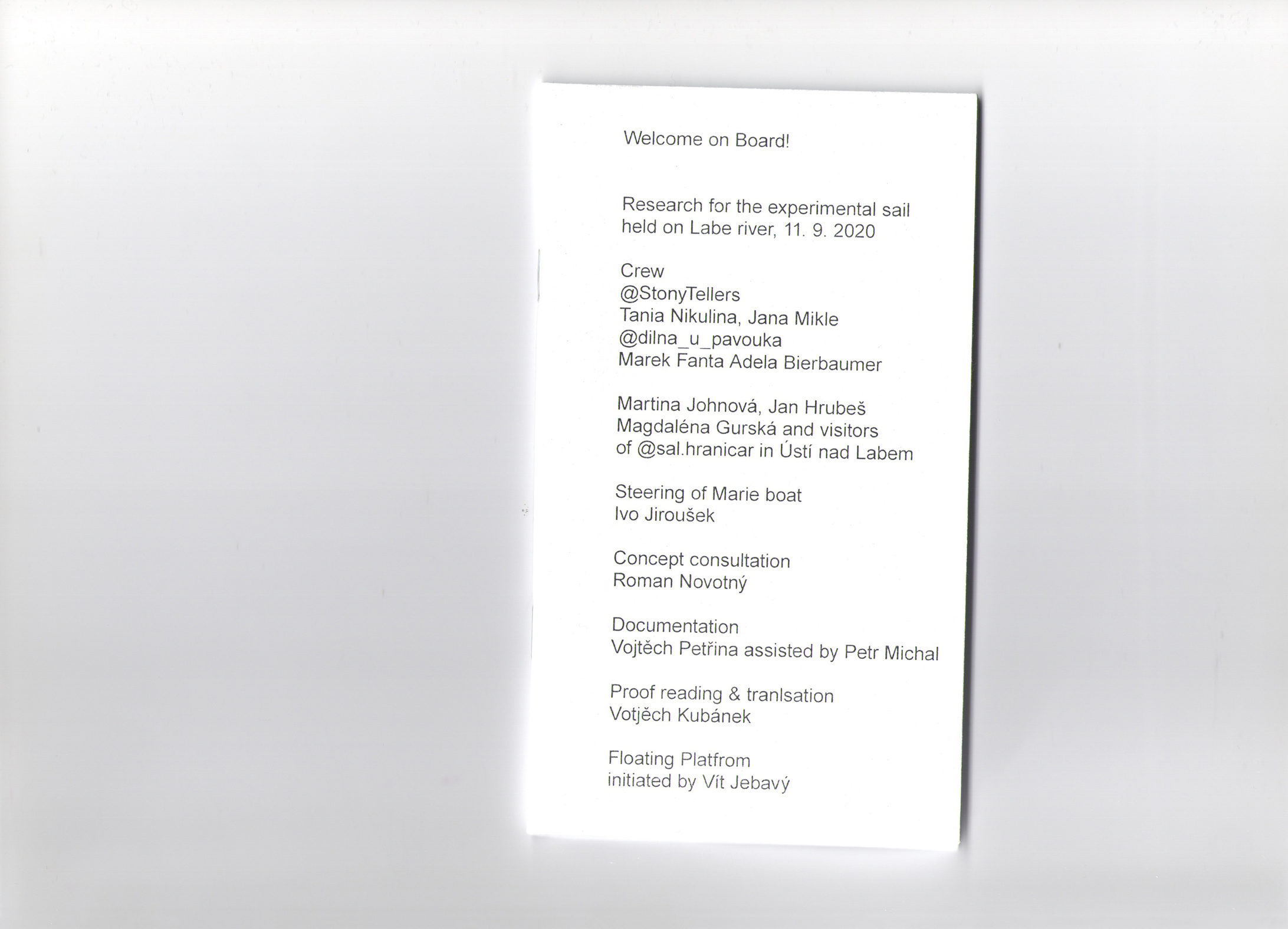 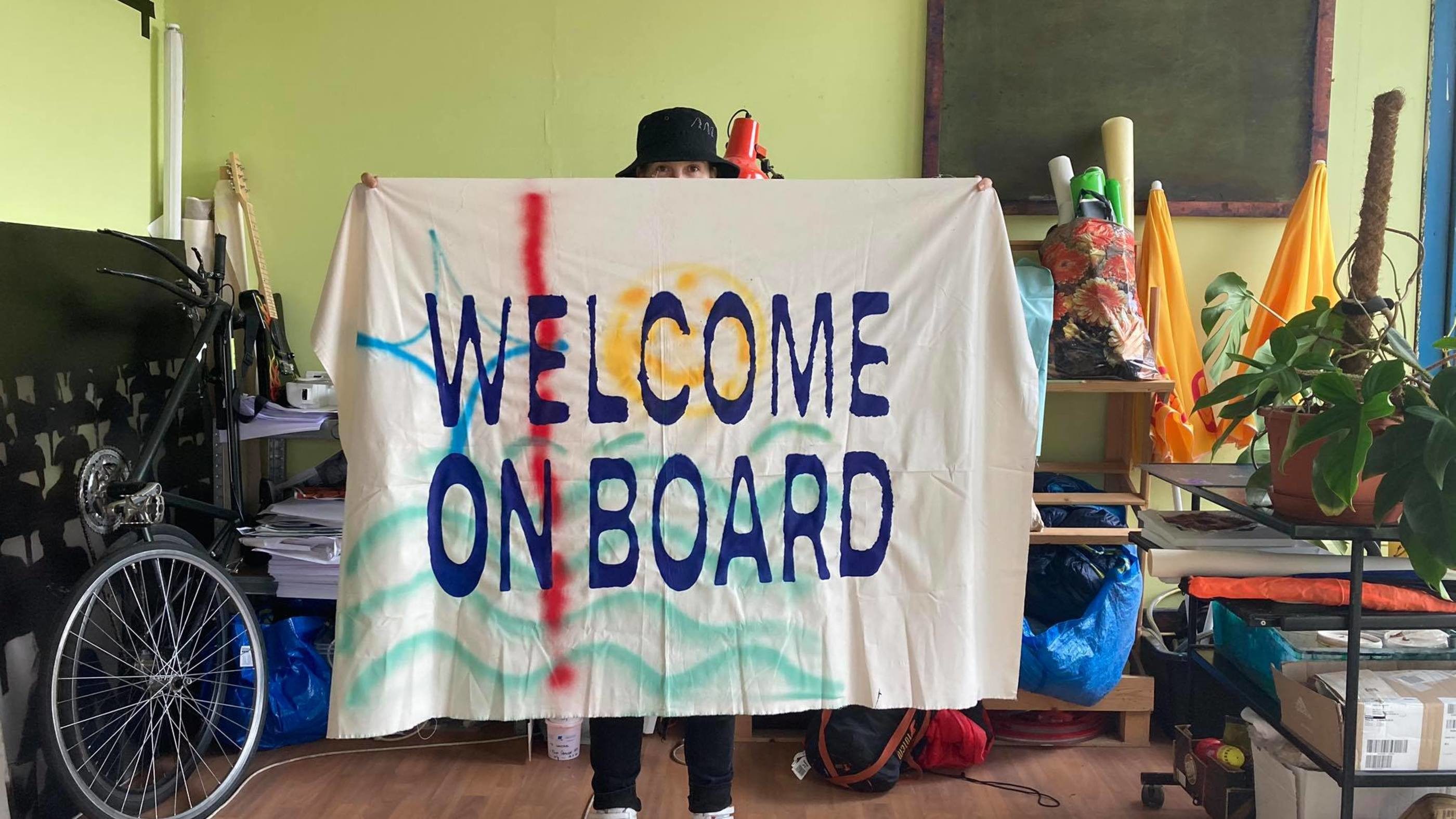 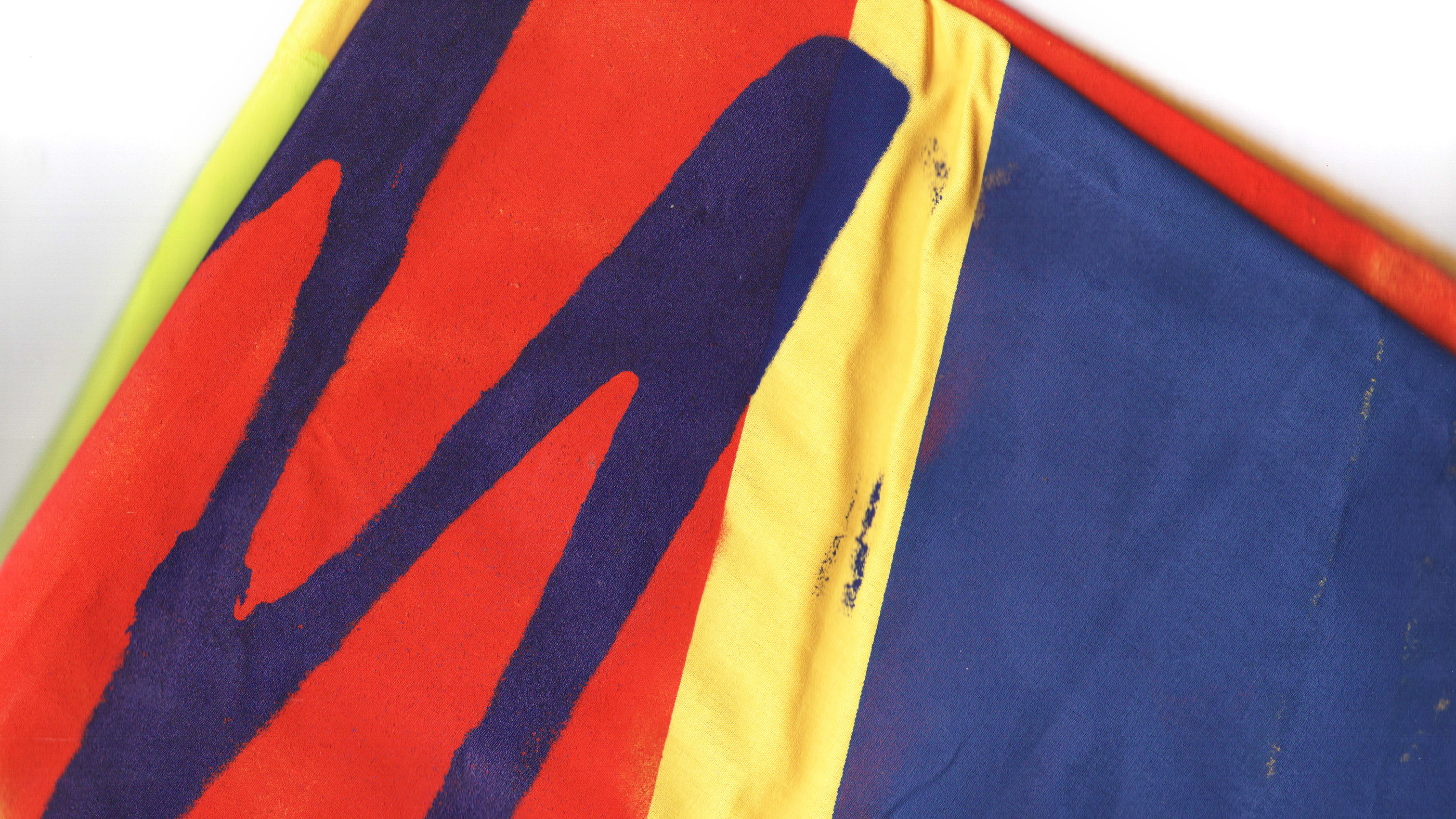 Back to top
Powered by